As an entertainment venue that has gained national acclaim, the Carolina Opry continues to receive great reviews from both critics and guests alike. Originally created by Calvin Gilmore the Carolina Opry is credited with putting Myrtle Beach on the map as a music hotspot. The Carolina Opry features its famous house show that is constantly updated, featuring some of the hottest entertainers of today, including All That - the dance troupe that made it all the way to the finals of NBC's hit show "America's Got Talent." In this 2,200-seat theater you will be inundated with a variety of music, comedy, and dance featuring sounds from rock, Broadway, country, and classic hits, pop and gospel.

Beautiful view of the water and overlooking the beach. I would recommend this resort to anyone! Jamaal C.

Home away from home! Sherri B.

This place is beautiful! The pool and hot tub were great. Perfect access to the beach! Debbie W.

My family and I love it here! Ashley K. 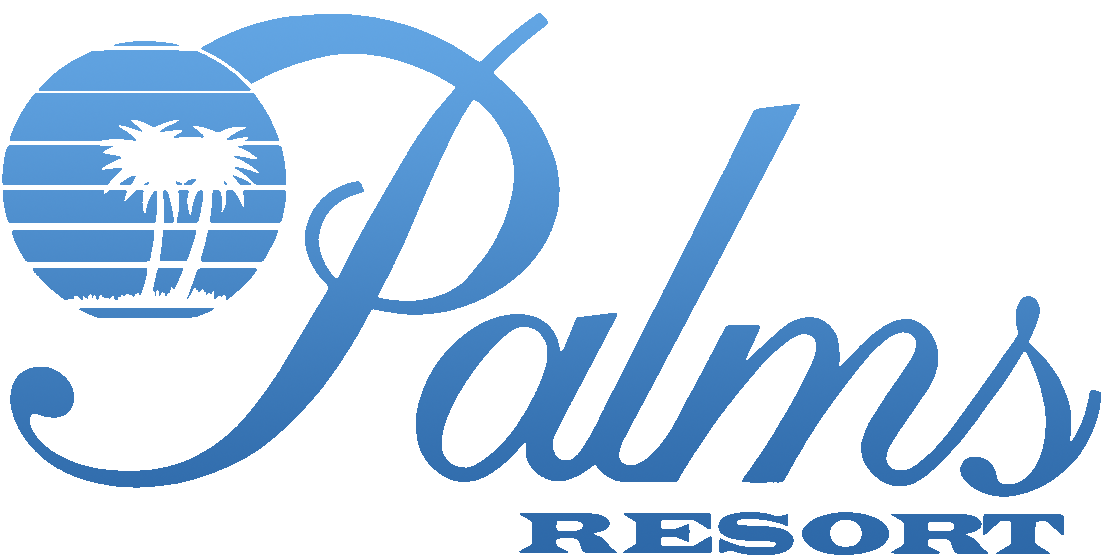 We want to make sure youâll receive our best deals and offers!